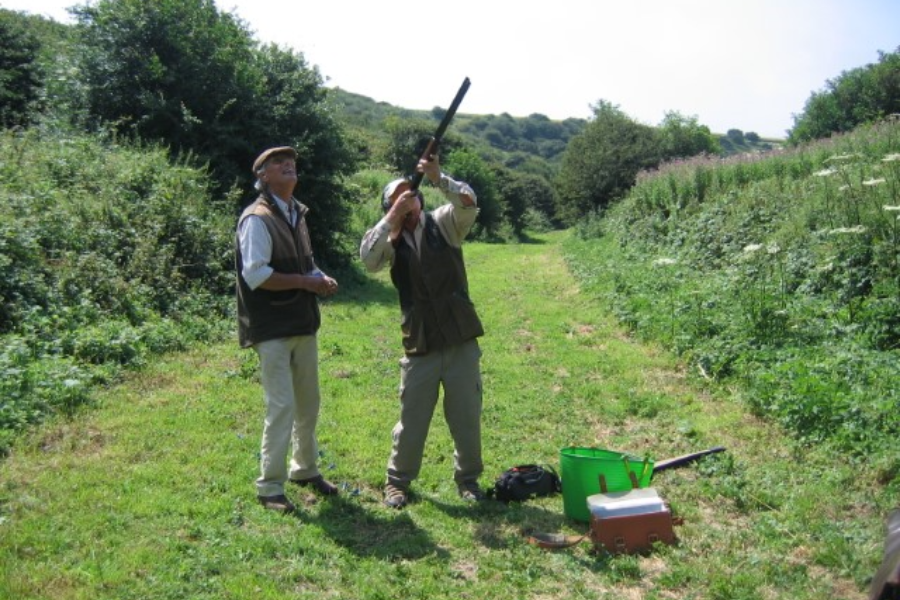 You might think running a simulated shoot is simply a question of buying a few traps and flinging some clays over a line of guns, but there’s plenty of mistakes which can be made along the way. Here’s some of the most common errors, and how to avoid them!

Lots of work goes on behind the scenes of a simulated shoot, pre-planning to reduce potential problems is a must! The best shoots in the country have taken years to perfect their craft and most likely made many mistakes along the way. Here is our take on 5 pitfalls to avoid when starting a simulated shoot.

Clay pigeons are fragile, they have already travelled a good distance to reach you, so assuming they’re intact, how they’re handled from here on in is especially important. Tell your trappers to handle a box of clays as if they were a box of eggs. It only takes a small chip to weaken a clay and the strength of the heavier springs for simulated game will exploit that weakness. Furthermore, never move between drives whilst there’s clays in the carousels, always remove remaining clays or plan your drives so there are none left in the traps.

Finding the sweet spot for time and the amount of clays per drive can be tricky. Too little of either, the guns won’t feel like they’ve had enough action, too much and they’ll tire of shooting and you could be wasting clays. At the lower end of the scale I have seen 4,000 clay days advertised and at the higher end, 9,000.
One pitfall we have recognised is some shoots filling the sky with clays. Firstly, it isn’t a true representation of simulated game and secondly the guns can’t re-load fast enough and clays are flying overhead unchallenged.
At the heart of it, you are a business, it’s important to put on a great show for the guns but you also need to make a profit. Keep this in mind, review your drives and take feedback from your customers.

If not looked after properly, batteries can be a problem for shoots. Having a system for charging batteries is particularly important to keep them working at their optimum. When a battery has been used it should be put on charge that same day. The best option is to invest in a multiple battery trickle charger system that tops ups the charge and automatically stops when its full. Leaving batteries at low charge for an extended period of time can damage them and make them less effective.
Powerful traps need 12v 110amp hr leisure batteries because they draw so much power, anything less will not be up to the job. We always recommend our customers have 2 batteries per trap and switch them at the halfway point of the shoot. To explain the theory behind it, one battery may last longer than half a sim day however, it will lose power as the day progresses. The trap will still demand the same power to cock the spring and therefore will continue to draw energy and the electrics could start to get hot, overtime damaging your trap.
Extra tips for batteries include: 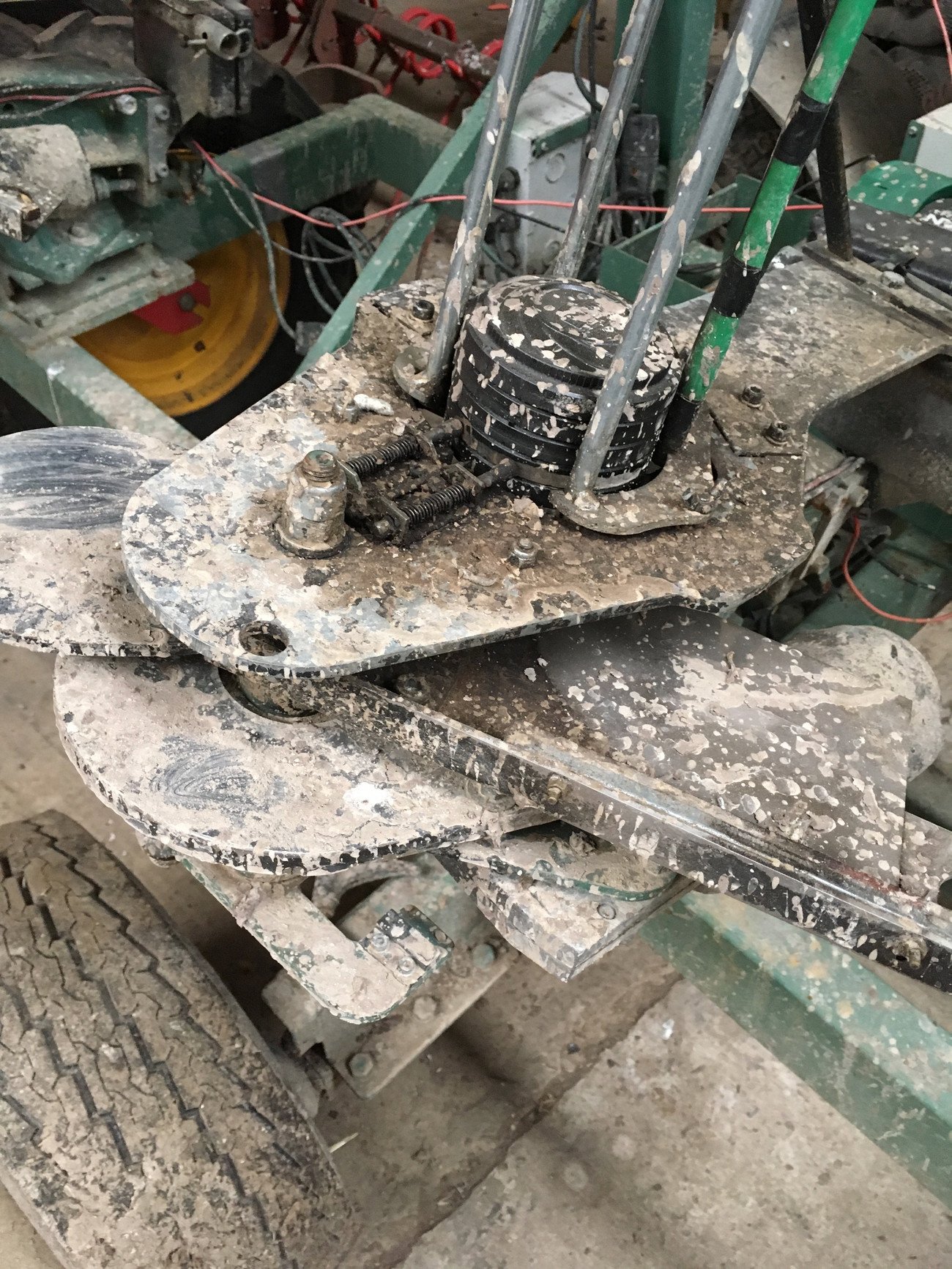 Functioning traps are the bread and butter of any simulated shoot. Big services from manufacturers can be delayed and even avoided with a small amount of regular maintenance. We recommend applying chain oil lubricant (CD90) to the moving components of the trap and spraying WD40 or GT85 over the motor & gearbox and electric components to displace any moisture. Once every 6 months use a grease gun to apply grease into the grease nipples.
Washing your traps to keep mud and clay dust at bay is a good thing. Remember after washing to replace the lubrication and be careful not to drive water into the motor, gearbox or bearing housing by using a pressure washer for example.

Do not buy traps (new or second-hand) without doing your research first.
Speak to all the trap manufacturers about their products. At Bowmans, we’re happy to discuss what set-ups are best for your shoot. Varying topographies, staffing and budgets will determine what is best for you; there is not one set-up that fits all.
Assess the options available to you, request a demonstration and understand what it is you need. Here’s a list of things to look out for:
Although you won’t benefit from the 3-year warranty, if you find a good deal and want to buy second-hand traps then that’s great. We can refurbish or support you to maintain any second-hand Bowman trap. Our automatic traps have been built to last over a long period of time therefore, age isn’t a limiting factor. The most expensive part of the trap is the casting and motor / gearbox, other items can be replaced at a relatively low cost. Make sure you buy a trap with a good motor and gear box capable of cocking a strong spring for throwing simulated targets.
If in doubt give us a call, we’re always happy to offer advice. There you have it! Hopefully, this article has been interesting and will guide you away from, in our opinion, the 5 pitfalls of a simulated shoot. 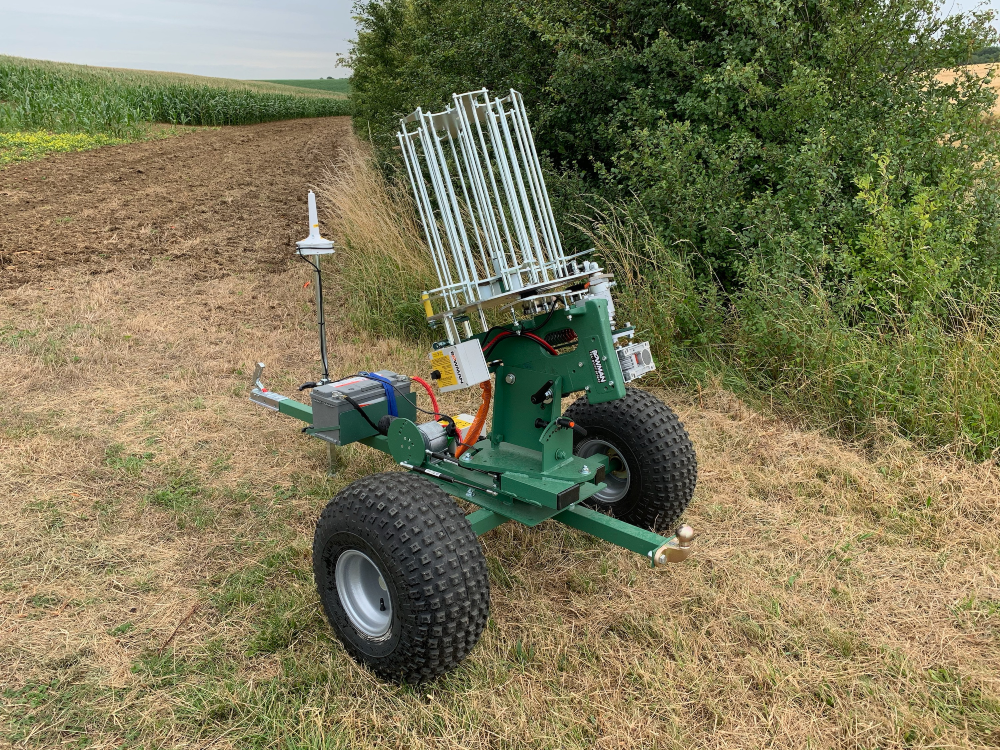 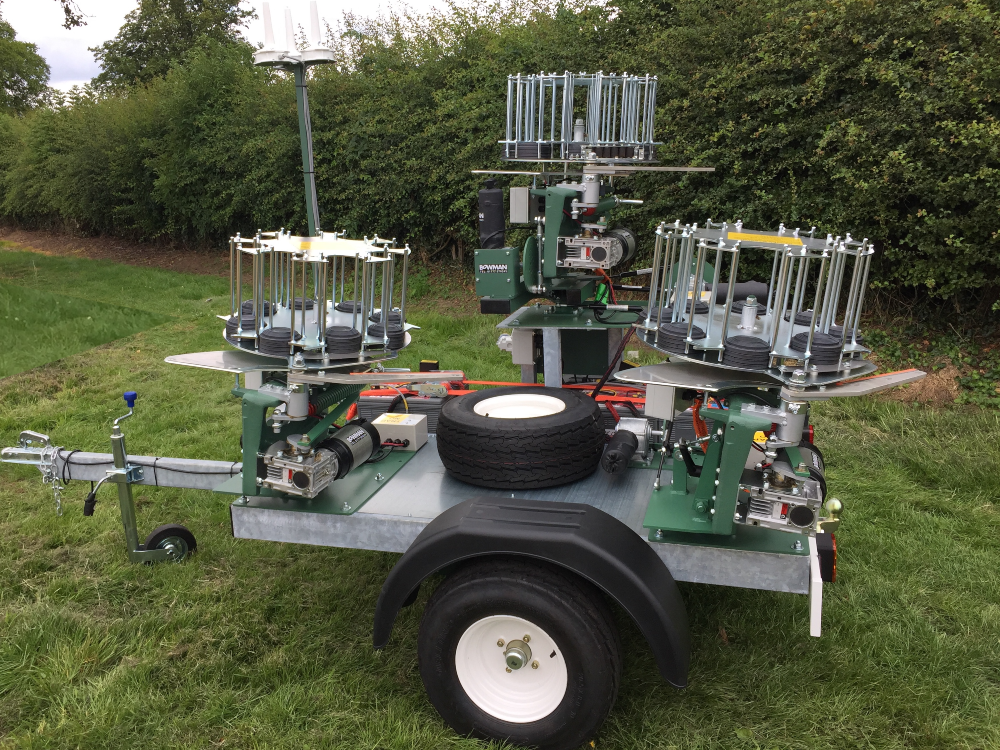