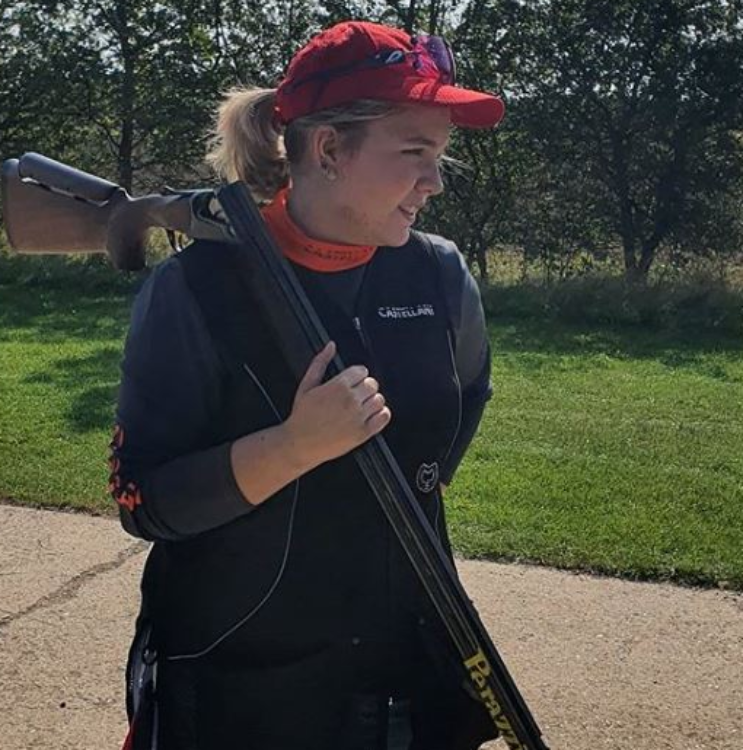 Hey, I’m Philippa Stroud and I’m super lucky to be sponsored by Bowman Traps; I cant thank them enough for all the help they have given me.

I started my shooting journey at Oxford Gun Company where I practised Sporting Clays. More recently I have been focusing my attention towards OT and have been training with Anita North.

My short term aspirations are to be able to go and shoot in Portugal, Spain, Italy and many other places to represent my country. I can’t wait to be in big competitions and see my parents faces when I’m on the podium.

My long term goal is to continue working toward the Common Wealth Games or the Olympics. I am so proud of all the achievements I have made over my three years of shooting, whether it be big or small I feel like I am making progress in my performance. 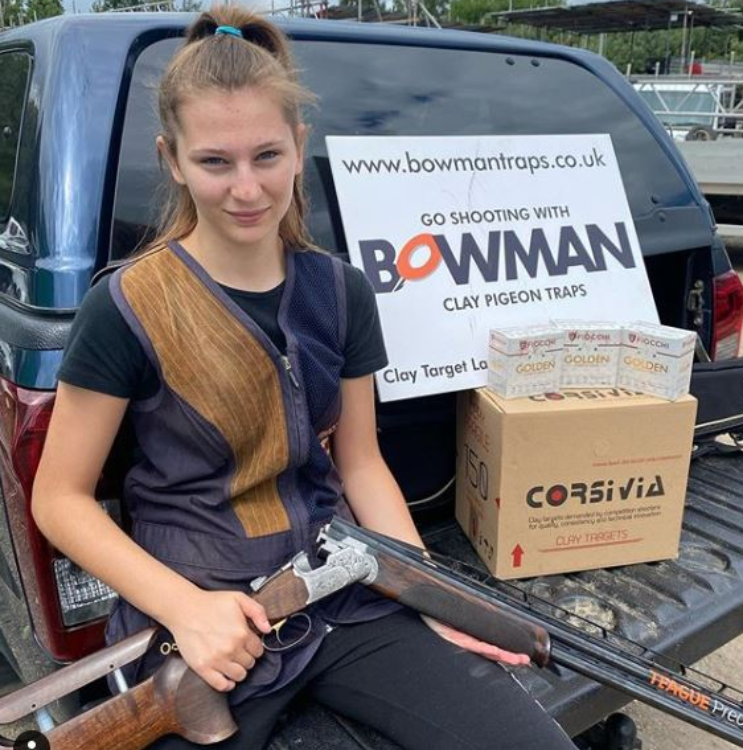 I first started shooting when I was 8 years old, I started on cardboard boxes on the ground then gradually worked up to moving clays in the sky and these were only teals.

When I was 10, I wanted to try a discipline and I chose Skeet because it teaches you all the angles. I started with small aims like hitting 15 out of 25 then it went up to 18/25 and so on, ever since I was young someone said to me “we’ll soon have you in the Olympics” and from then it has been my dream. I was going to continue my dream in Olympic Skeet but then I was introduced to Trap, first it was DTL and I was still shooting a bit of Skeet. When I was 12 years old I won 19/21 competitions that year with a Browning 525 Game Gun. I then started focusing more on Trap and fell in love with it.

When lock down was eased Grandad and I started travelling around the country going to lots of shoots all the way in New Castle to Somerset. During this we also went to Wales and I won a bronze medal, in the juniors which I had to shoot my first ever shoot off for and I won the shoot off by one target. When in New Castle I also won silver in the DTL Dougal Memorial Shoot in Colts.

In DTL I have been invited to shoot the England selection shoots and I missed out by just a few clays. I am now currently moving away from DTL and focusing more on Automatic Ball Trap, Universal Trench and Olympic Trap. 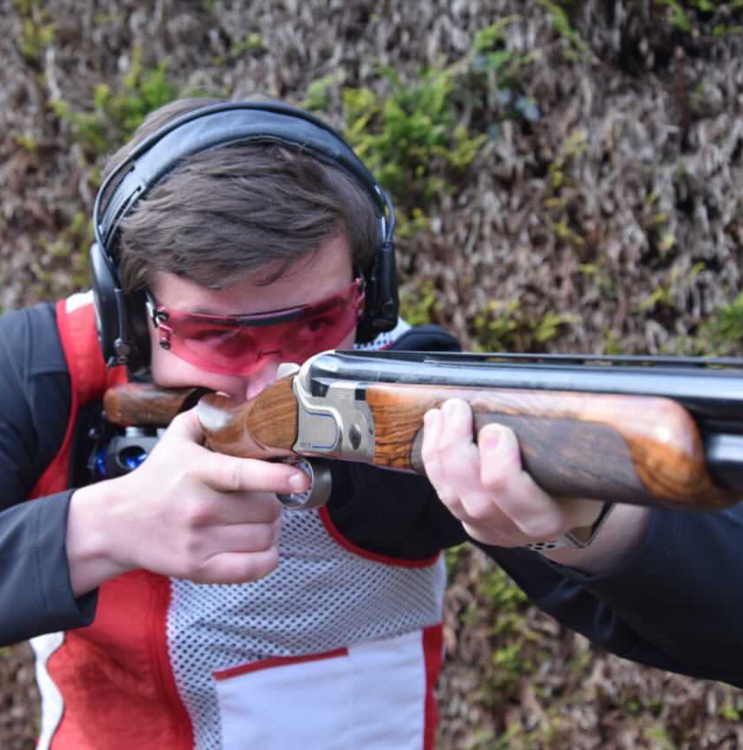 I started shooting with my family aged 13 using a 12-gauge gun, it was a sport we could all participate in which really helped my progression.

My competitive shooting started with coaching from Lee Campion and soon I entered some competitions, naturally progressing to using a dedicated trap gun.

There were not as many opportunities to shoot competitions in 2020, I had an invite to try for the England DTL team but this was cancelled. My latest win was an ABT competition at Nottingham & District Gun club finishing first in Juniors.

My primary focus is Olympic Trap however I do compete in ABT and DTL competitions. Mid-year in 2020, I was ranked the 9th Junior in the CPSA rankings for DTL. My long-term aspiration is to be the best Olympic Trap shooter in the country and a stretch goal of the Olympics. I understand this is a very long-term goal which will require a lot of hard work, dedication, training and time competing.

We use cookies to ensure that we give you the best experience on our website. If you continue to use this site we will assume that you are happy with it.OkayPrivacy policy